Xiaomi has always strived to come up with the best smartphones for budget-oriented users. In the journey, Xiaomi has become the number one smartphone manufacturer of India. Along with smartphones, their custom skin MIUI is also one of the most popular custom Android skins out there. There are more than 400 million MIUI users around the world, including 100 million alone in India.

The Chinese smartphone player has been trying to optimize the MIUI skin in recent years. After rolling out MIUI 11 in October 2019, Xiaomi has released MIUI 12 last week. The company has done a lot of optimization this time and also added some quite interesting features. One of them is Super Live Wallpapers.

MIUI 12 has brought dynamic wallpapers (popularly known as super live wallpapers). You can think about them as an advanced version of live wallpapers. Every time you unlock your screen, a swirling animation of Earth or Mars will be displayed. A similar animation will be shown when you lock your smartphone. I admit that I have locked/unlocked my phone a few times just to see these animations.

Though MIUI 12 will be making its way to global build from 19th May, you can download these MIUI 12 super wallpapers on Android device right now. As per the XDA Developers, their member “linuxct” has already extracted these wallpapers and made them compatible with most of the Android phones running Android 8.1 or above. He has also created some amazing versions of this wallpapers. So, without any further ado, let’s have a look at how you can download MIUI 12 dynamic wallpapers on your Android phone.

Step 1: First of all, download any version of the super live wallpapers from links given below.

Step 2: After downloading, just install it like any other Android app.

Step 4: Open the app, scroll down to find Live Wallpapers and tap on it.

Step 5: Now, you can see the downloaded MIUI 12 super wallpaper here. Just tap on it and Set Wallpaper. That’s it.

In this way, you can try any version of the wallpaper on your phone seamlessly.

I have tested these wallpapers on my Moto G5S Plus which is running stock Android 8.1. But as per the report by XDA Developers, these wallpapers are compatible with most of the Android phones running Android 8.1 or above including Xiaomi devices. So, just try it out and let me know in the comments below. 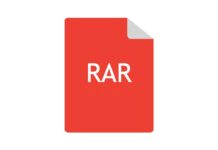 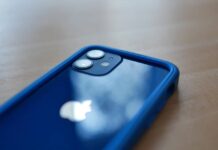 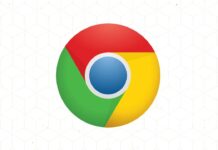 How to Reduce Image Size Directly on Google Chrome

How to Record Discord Audio 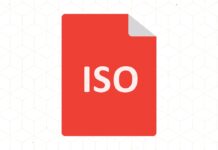 How to Open ISO Files? 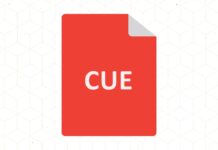 How to Open Cue Files in Windows 10?