Malwarebytes Anti-Malware program has received an update yesterday and after that, it caused a lot of problems for people who were using this program. The new update caused mbamservice.exe to consume a lot of memory and turned the computer into a super slow tortoise.

Just after the update received, Malwarebytes’ forums have been filled with complains about their program which caused spiking CPU usage over 90% and making computers too slow. This has also caused some computers to crash and a lot of computers become too unstable to use.

However, a new update has been released to fix the issue. Malwarebytes CEO Marcin Kleczynski explained that a bad protection update caused mbamservice.exe to consume a lot of memory.

Also Read: How to Hide Files and Folders in Windows without any Software?

How to fix these issues?

Start Malwarebytes Antimalware program and check for updates. The program will automatically download the new update and install it.

If your computer became unresponsive after the update and not letting you perform any operation, Open Task Manager (CTRL+ALT+DEL) and terminate the mbamservice.exe process first. You can even restart the program in order to try and download the program.

If these steps are not helping you to resolve the issue, you can uninstall the program and reinstall from the official website. After the new update is installed, your computer will start behaving normally having none of these issues.

If you found this post useful, share it with your friends who are using the same program. For any kind of query or suggestion, simply comment below. 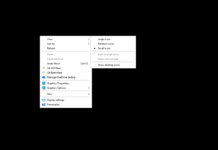 How to Get the Old Context Menu Back on Windows 11 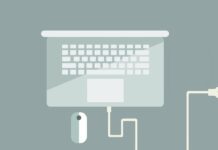 How to Check Battery Health in Windows 11 Laptop 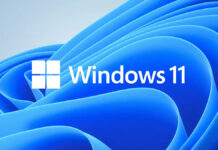 How to Upgrade Windows 10 to Windows 11 for Free 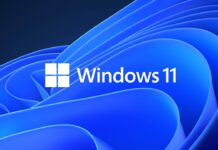 How to Check Windows 11 Compatibility of Your PC 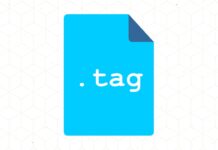 How to Open TAG File on Windows 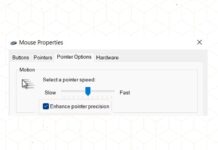 What is Mouse Acceleration? How to Disable it in Windows 11?