Roblox is one of the most popular building games among gamers across the world. If you are someone who is interested in creative gaming and haven’t played Roblox yet, you must try it once. Launched in 2006, the Roblox is a very exciting game for people between 8 – 20 years of age.

The best part is it’s not only made for fun but also helps in improving coordination, sharpening memory and developing spatial skills. You can play with other gamers around the globe, customize your profile, interact with others, purchase stuff, etc.

If you got bored of playing Roblox and looking for some similar games, just be with me till the ending of this article. Today, I will share some awesome games like Roblox that you can play in your free time and have fun.

1. 12 Best Puzzle Games For Android You Should Play

3. 15 Best Football Games For Android You Can Play 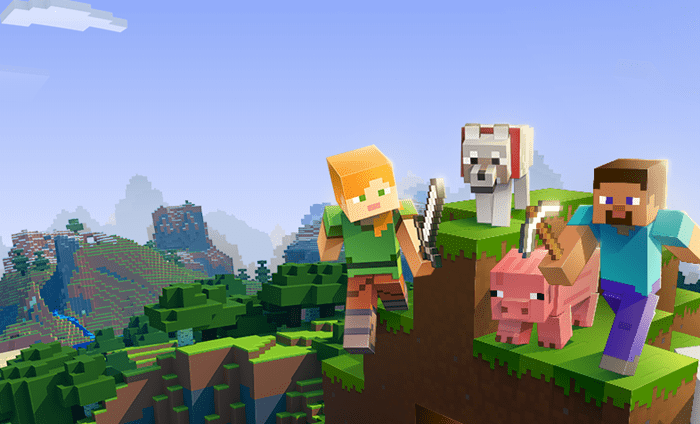 The legendary game Minecraft is still the most popular building games across the globe. It lets gamers construct buildings in a quite interesting 3D space.  It comes with all the resources that you will require to build beautiful bases. You can also create your own maps and share with other players to play in.

It’s one of the most addictive 3D video games having more than 30 million copies sold. The game is filled with excitement and adventure which you can enjoy in different modes like survival, creative and multiplayer. Lastly, Minecraft is available on almost every platform such as Windows, macOS, Android, iOS, PlayStation 3, PlayStation 4, Nintendo Switch, Xbox 360, Xbox One, etc. 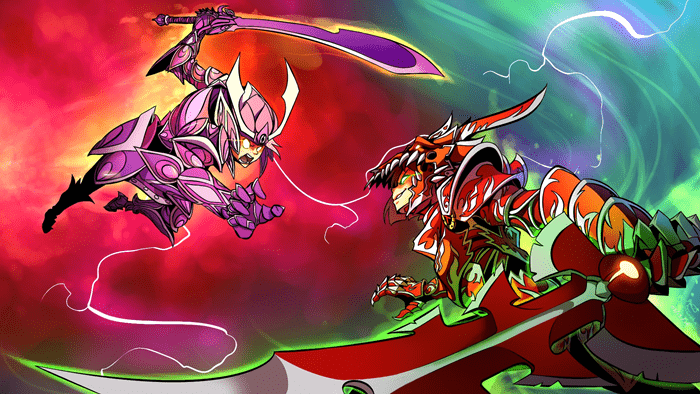 Love role-playing adventure games? If yes, Terraria is an awesome action-adventure game that should try. It’s a fun 2D game available for PC and other gaming platforms like smartphones, tablets, etc. Being a traditional adventure game, it also involves construction, crafting and battle against many different creatures. If you are looking for games like Roblox, then you should also like this game. Give it a try. 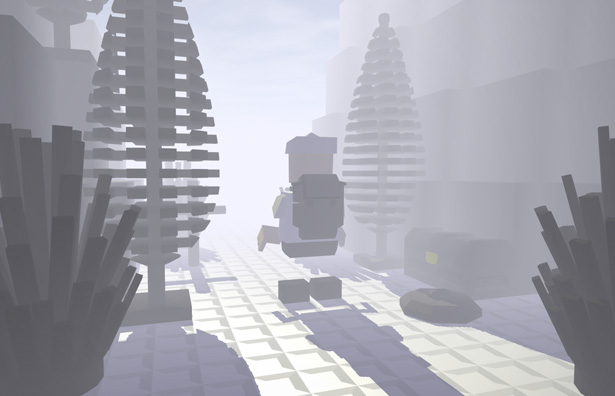 Blockland is another game whose concept is similar to Roblox. This is a simple multiplayer game where you can build different structures using beautiful blocks. Blockland has all the resources required to build the player’s surrounding or even cities. You just need to use your imagination and create some awesome buildings to show your creativity. 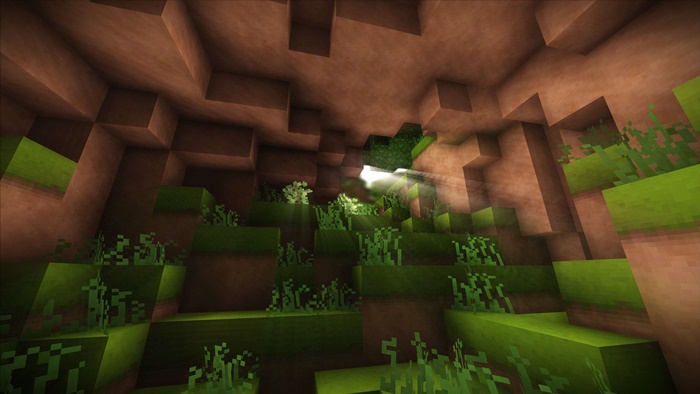 Terasology is an open source game which offers all the elements and materials required to provide an exciting gaming experience. Although the developers are still adding new options, the game has already liked by thousands of gamers across the world. Talking about the plot of the Terasology, it’s similar to Minecraft, where the players can create their own game for other players to play. 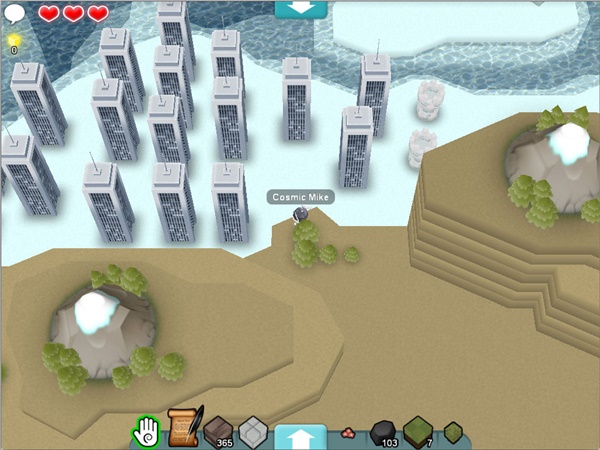 Cubic castles also come in the way, when people are searching for games like Roblox. It’s quite a fun game filled with adventures. If you like playing Roblox, you should also like this game as it involves players create realms, gather materials to craft blocks and start building beautiful structures. Cubic Castles is available for Windows, Android, macOS and iOS. The game also allows players to visit each other’s castles so that they can take inspirations and work on their own realms. 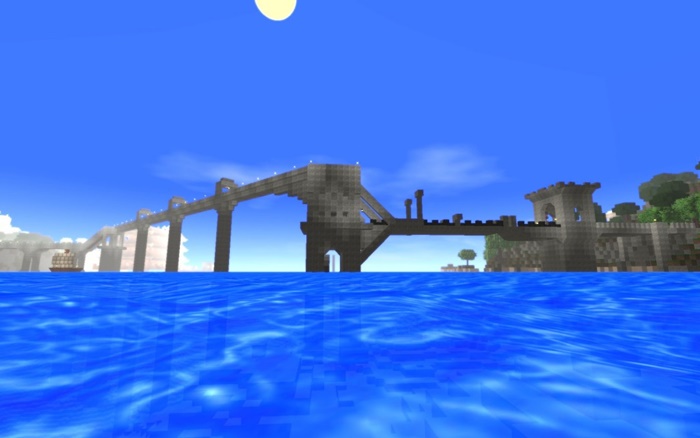 Mythruna is another similar game in which you can create attractive worlds in the shape of an array of elements that constitute a notional three-dimensional space. It’s also a world-building game with great crafting and role-playing gameplay that makes it even more interesting. Mythruna is available on Windows, Linux and macOS and it’s pretty fun to play. The thing which I liked the most about this game is it somewhat based on RPG elements, that keeps your interest intact throughout the game. 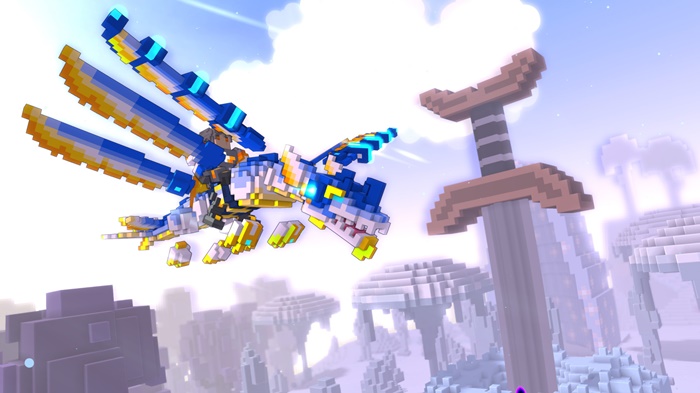 I found Trove more exciting than Roblox due to its exciting levels and gameplay. The game is built upon a large universe which is further divided into a number of adventurous worlds. You can enter any world through the hub and experience vaults, get loot and build your own home known as the cornerstone.

Coming to the customization, Trove let players choose characters with different abilities based on the chosen classes. Overall, it’s a must-download game for all Roblox lovers. Trove is available on Windows, macOS, PlayStation 4 and Xbox One.

Actually, there are many games like Roblox and so finding the one by assuming that it would be loved by everyone, might be difficult. Creativerse is another free game that is based on the same concept of block-based buildings but with more exciting levels and gameplay. 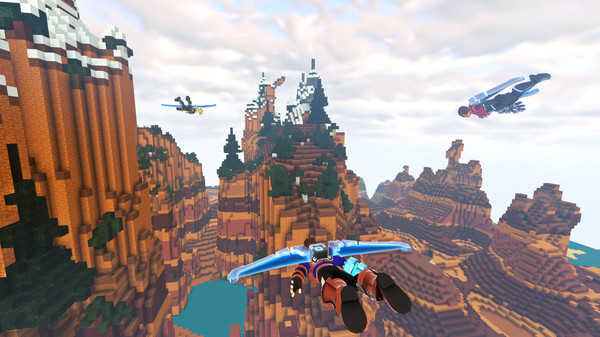 Creativerse is played in a world of blocks where players can interact with the surrounding plants and animals, collect stuff, craft them and finally make shelters to survive. The best part of this game is it offers an enormous amount of details to promote excitement at each level of the game. It handles the mechanics brilliantly and provides very good control over raw materials. If you are looking for games more advanced than Roblox, do give it a try. 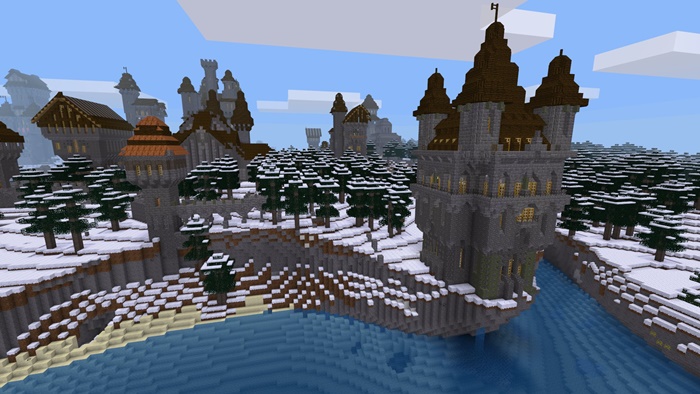 Minetest is also an open-source voxel game that offers a similar gameplay experience as Roblox. With 62,000 x 62,000 x 62,000 blocks, there’s no running out of space. You can mine 31,000 blocks down, or build 31,000 blocks up. You can choose from multiple games, survive in a harsh environment, build creatively or fight other players.

It let players choose from many different fast map-generators included in the engine, or can also install one as a mod. You can play by yourself, locally with your friends, or online with dozens of players on a server. 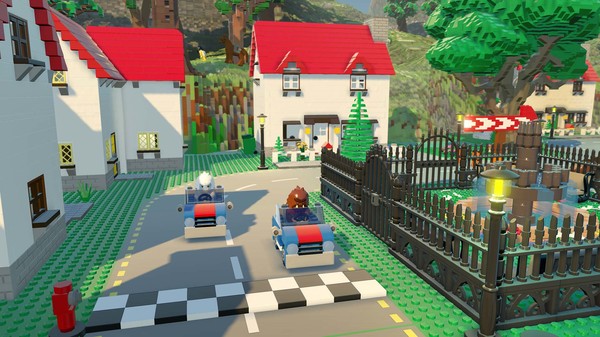 If you are a fan of Lego world and want to create your own wonderland, you must try this game. The Lego world may be priced higher than other games in our list, but a perfect alternative to Roblox and Minecraft. The game allows to you to create almost anything you can imagine. It’s available on Windows, PlayStation 4, Nintendo Switch and Xbox One. If you can afford to spend on games, I will recommend to buy this game.

All the games listed above are similar to Roblox and can provide awesome gameplay experience. I have included both free and paid games so that you can choose them as per your preference. You can either play in the sandbox created by the developers or can also create your own game and share with others. If you know any other game similar to Roblox, do let us know in the comments section below. For more, stay Tuned with Tech4Fresher. 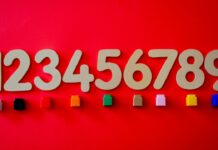 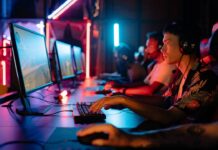 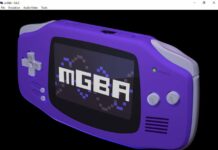 How to Record Discord Audio 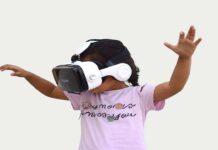 10 Best VR Games You Should Play 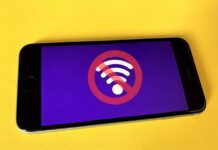 14 Best ‘No Internet’ Games You Can Play