Tech4Fresher
Home Gaming 14 Best ‘No Internet’ Games You Can Play

How do you spend your time when your device refuses to connect to the internet? Playing games could be the best thing you can do in such situations. In an era where everything is accessible via the internet, finding great no internet games is not going to be an easy deal.

To make your search for no WiFi games easier, in this blog, we have compiled a list of the 14 best games that don’t need WiFi. So, let’s cut the crap and start exploring the list.

Also Read: 10 Best Games Like Stardew Valley You Should Play

The Best No Internet Game You Can Play

The smartphone gaming world has been swept by the popularity of Temple Run, one of the most lauded endless running games ever.

As a player, your job is to run tirelessly avoiding falling down or being caught by the demon chasing you. While running, you’ll earn game coins by moving the game character left and right, which can be used to unlock game items.

In response to the success of Temple Run, the game developer Imangi Studios released Temple Run 2 as the second franchise of the game.

This game is one of the best to play without WIFI and promises to give you the best gaming experience on your smartphone screen.

If you are a fan of the action-adventure game, then the Badland game won’t let you disappoint.

It takes place in a beautiful forest and even gives you the same feelings as Temple Run. While playing the game, you must struggle to navigate obstacles and impediments in the forest.

This game is powered by a wonderful fusion of aesthetic graphics and refreshing sound. The addictive gameplay ensures that you never taste the feeling of boredom.

A multiplayer mode is also included in the game, which allows four players to play together on the same device without the need for an internet connection.

Additionally, Badland has no rules or guidelines and provides the player with endless entertainment. 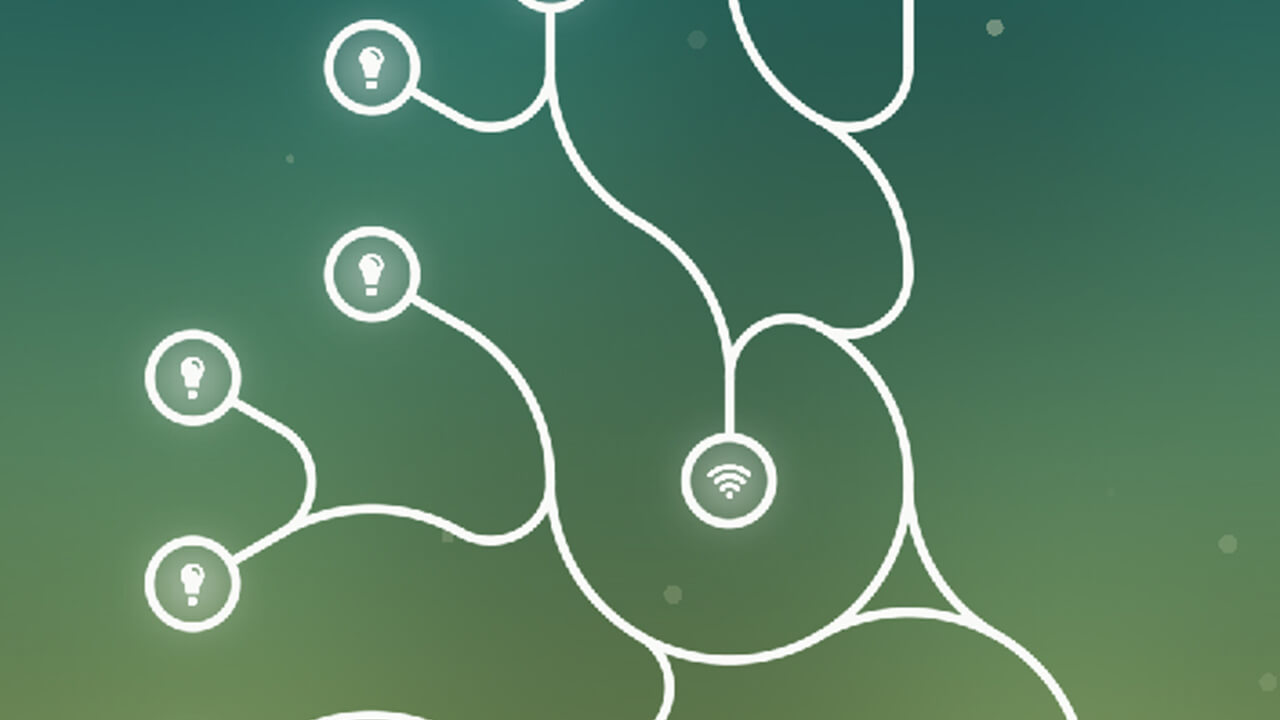 Lack of focus is affecting you? Among the best puzzle games, Infinity Loop promises to improve your focus.

The game comes with a simple concept whereas as a player your job is to create looping patterns by rotating the several shapes and lines available on the smartphone screen.

Simply tap on the shape or line you want to rotate. Throughout the game, you have to complete puzzles to move forward to the next level. As the game name implies, the game has an infinite number of levels, so you never feel bored at any point.

Minecraft is one of the best offline games that allows you to explore a vast universe and create and survive. This is among the very few games that can be played on a variety of platforms including Android, iOS, and desktop.

Related: The Best Games Like Minecraft You Can Play

In this world-building game, players can explore the endless world. The creative or survival mode of the game lets you create your own stuff alongside killing the bad guys.

The mobile version of Minecraft is not popular as the desktop version but holds the potential to keep players hooked for hours.

Are you an ardent fan of high-octane racing games? In that case, Asphalt 8 Airborne would be your great bet where speed will thrill you.

The game lets you live your fantasy of the wildest car racing coupled with the addictive gameplay to provide you with hours of entertainment.

The game is equipped with a lot of content including hundreds of vehicles that can be unlocked as you progress in the game.

Asphalt 8 Airborne can be downloaded from the Google Play Store and App Store without paying a single penny. However, the game sometimes prompts you to make some in-app purchases to unlock additional content.

How do you feel about hardcore action fighting games? Shadow Fight 2 is another great no internet game that sets you on the wonderful journey of fighting games.

The game is a perfect blend of interactive graphics and 2D animation to provide a unique gaming experience. With the wide range of fighting styles and weapons available in the game, there is a perfect match for everyone’s taste.

Another great no WiFi game is Fruit Ninja, in which you’re tasked with slicing fruits thrown at your mobile phone screen. Make use of the knife and slice the fruit into two parts to progress into the game.

Fruit Ninja is not as simple as it might seem. You must be extremely careful not to slice explosive items that could bring the game to an end.

While most racing games focus on delivering high-octane, fast-paced racing, Hill Climb Racing does the opposite. This game emphasizes slow and steady racing.

This game is a sequel to the original Hill Climb Racing but with better gameplay. This is an offline game that you can download for free from the Play Store or App Store. However, there are some in-app purchases that you might need to make to unlock additional game content.

Sometimes the game might prompt you to connect to the internet connection to download additional maps or unlock game vehicles.

Simplicity is key in gameplay. Just connect the dots available on your smartphone screen to form a square or line. You can choose between two modes i.e. timed mode or model based on the move. In time mode, you need to race against time by connecting as many dots as possible.  When using the model based on moves, you’ll have plenty of time to think carefully and plan.

The game also features a multiplayer mode in which you can play with your friends, but for that purpose, you will need to connect to the internet.

Unblock Me Free is one of the best internet games available for both Android and iOS due to its lightweight nature and high-quality gameplay environment.

In this game, you need to move the red block out of the maze color blocks by interchanging their position. It’s a very minimalistic game that works well on a low-powered smartphone without any glitches.

The game features a collection of more than 14500 different game levels with different difficulties. Furthermore, the game constantly keeps updating and new levels are being introduced.

Depending on your expertise, you can choose between beginner and expert difficulty levels. You could also play the game in multiplayer mode, but you need a steady internet connection to use this feature.

Puzzle games are always considered to be a great exercise for the brain. Brain It Out is one of the most favored puzzle games that lets you exercise your mind to solve a puzzle.

The game is made with the fusion of both physics and puzzles, hence you need to make your mind walk at full speed to complete the different levels of the game.

The game is similar to other puzzle games, except for the addition of physics in the game. Alongside solving the puzzles you need to take care of the physics, if you fail to do so, you will lose the game level.

Brain It Out (Android | iPhone)

Flow Free is another great addictive game that doesn’t need WIFI to play. The game is completely free and compatible to play on both Android and iPhone.

The game is quite simple to learn. As a player, all you need to do is form a pipe-like structure by matching all the similar colors. The goal of the game is to match as many colors as possible to cover the greatest amount of area possible. You should also be careful not to overlap the colors, otherwise, the pipe will break.

It’s one of the most highly acclaimed first-person running games that doesn’t require Wi-Fi to play. As a player, you need to throw balls to smash all the obstacles that come your way.

The game features more than 50 different rooms and 11 styles to keep players hooked for hours.

Traffic Rider lets you live your fantasy of riding a bike at as much speed as you could ever imagine.

The game features more than 20+ bikes to choose from alongside a wide choice of different tracks.

With that, you have the recommendation of the 14 best no internet games you can play. Apart from these games if you have any other recommendations then let us know using the comment section.