The latest OnePlus 6T came with a bang and become a great option for anyone looking for a flagship smartphone. It comes with a magnificent big display, powerful processor, in-display fingerprint scanner and much more. However, there are a few people who are making a distance from this phone due to missing 3.5mm headphone jack, budget restrictions, etc.  So, if you also feel like OnePlus 6T isn’t fulfilling your expectations and you need to think about some best cheaper OnePlus 6T alternatives, we are here to help.

Cheaper OnePlus 6T Alternatives that You can Buy in India

The OnePlus 6T scores quite well in the camera segment, but if your priorities are something else or your budget isn’t allowing you to buy this phone, you can also go for Huawei Nova 3. The smartphone comes with a 24MP+16MP Rear dual camera setup in which both the cameras are having an aperture of f/1.8. Talking about the front camera, Huawei Nova 3 also has a 24MP+2MP dual camera setup. Both the rear and front cameras are equipped with real-time scenes optimizations and extensive AI capabilities. Thus, It can easily click detailed photos in both the bright and low light.

Coming to the performance, the Nova 3 is powered by Huawei’s Kirin 970 and coupled with 6GB of RAM. You also won’t face any storage issue with its 128GB internal storage. These specifications are enough to provide quite a good performance even while power usage.

Though you won’t get Optic AMOLED display with Nova 3, its 6.3-inch LCD display is enough bright and colourful. The Huawei Nova 3 also has a 3.5mm headphone jack, something that the OnePlus 6T is lacking. It comes with 3,750 mAH battery which can get easily charged with its 9V/2A fast charger.

The Xiaomi’s latest flagship graded smartphone Poco F1 is a great OnePlus 6T alternative. The Chinese player Xiaomi has already managed to become the best selling smartphone brand in the budget category. Now, they are also planning to rule the medium budget segment.

The Poco F1 is powered by Qualcomm’s Snapdragon 845 and coupled with 8GB of RAM. So, you won’t have any complaint about the performance of this phone. The company has also given up to 256GB of internal storage to enable you to install as many apps and save media files as you can.

The Xiaomi Poco F1 is a budget alternative of OnePlus 6T and so you can’t expect the same display quality and camera performance as OnePlus 6T. But for a few things, it’s better than OnePlus 6T. The Poco F1 comes with bigger 4,000mAH battery and 3.5mm headphone jack. Talking about other things, Xiaomi’s flagship features a 6.18 Full HD+ IPS LCD display and comes with MIUI 10 based on Android 8.1 Oreo. 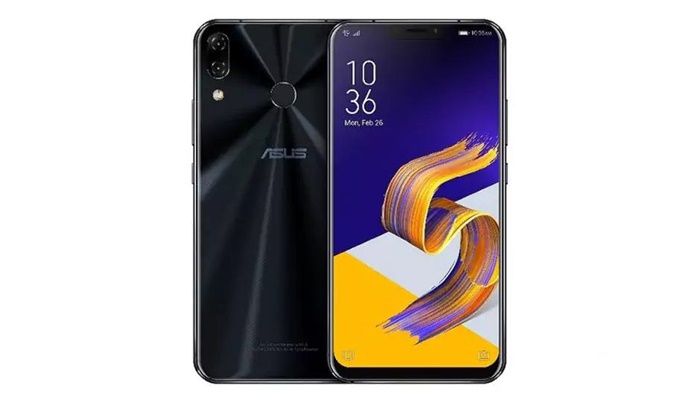 Asus Zenfone 5Z can also be considered as one of the best budget OnePlus 6T Alternatives. It also comes with flagship graded hardware like Snapdragon 845 processor, up to 8GB of RAM and 256GB internal storage. If you click a lot of photos, you’ll get decent quality pictures with its 12MP+8MP dual camera and 8MP front camera.

The Zenfone 5Z comes with a great build quality and looks quite premium in hand. It features a 6.2-inch Full HD+ (1080 x 2246 pixels) IPS LCD display and in-house 3300mAH battery.  Asus is offering quite a balanced performance in its Zenfone 5Z.

Only one thing some people may not like about this phone is its UI. Like Poco F1’s MIUI,  the Zenfone 5Z runs on Asus’ custom UI ZenUI which isn’t good as OnePlus’ Oxygen OS (which is similar to stock Android).

This is our list on cheaper OnePlus 6T Alternatives, all the devices are priced less than the OnePlus 6T and offer quite a balanced performance. If you know some other smartphone which should be in our list, make sure to comment it down below and for more useful content, stay tuned with us. 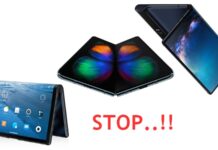 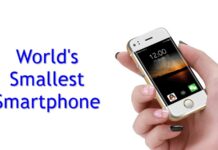