Tech4Fresher
Home Explainer What is Bitcoin

Do not be surprised, if the e-wallet on your mobile looks like a multi-monetary account by the end of the next decade. You can, however, be a borrower of central banks rather than commercial banks. In truth, a number of them. As long as you don’t start associating the future of money with Bitcoin, the notion that most of today’s cash use will move to digital tokens is neither faddish nor outlandish.

Bitcoin is a modern digital currency developed in 2009 by an anonymous person identified only by Satoshi Nakamoto’s pseudonym. There are no middlemen in transactions – no banks, that is! You can use your Bitcoin for booking Expedia hotels, shopping for furniture, and many more. But a great deal of the hype is to make it valuable. In 2017, the price of Bitcoin went up to thousands. It grew above $60,000 in March 2021.

Bitcoin is a kind of electronic currency that is generated and stored on a device. Bitcoin is not paper money, such as Rupees, Dollars, Euros, or Yen owned by central or currency banks. It is the first Cryptocurrency created by individuals and companies worldwide using sophisticated computer software that solves mathematical problems. 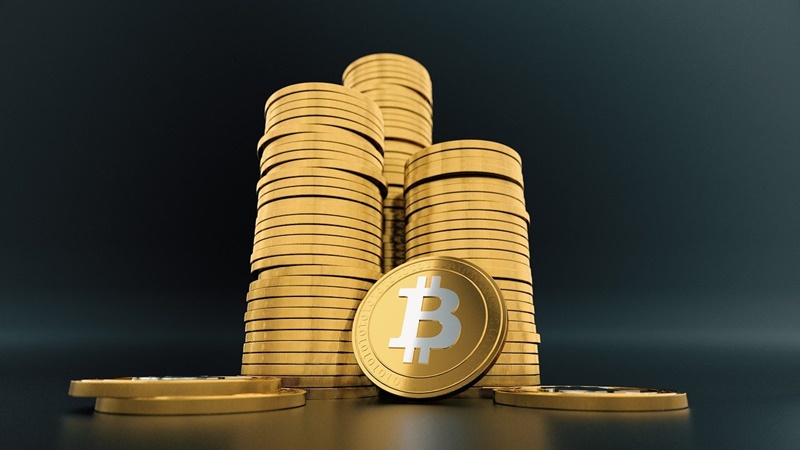 The rule of supply and demand defines the value of Bitcoin, and since the market fluctuates, the cryptocurrency’s price is highly volatile.

Apart from Bitcoin mining, which necessitates technological knowledge and the procurement of high-performance machines, most people buy Bitcoin as a means of currency investment, hoping that the US dollar worth of one Bitcoin would rise throughout the future. However, this isn’t easy to predict.

Pros and Cons of Buying Bitcoin

Should you buy Bitcoin? 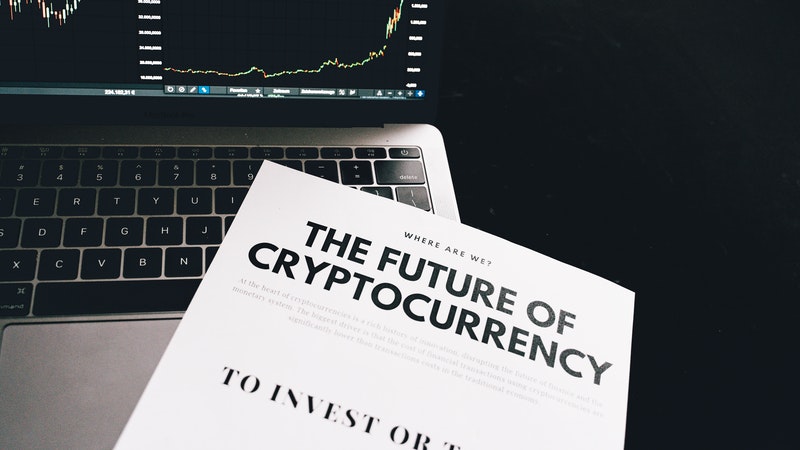 Some people prefer Bitcoin because the government or banks do not regulate it. People may also invest in Bitcoin in a reasonably anonymous way. Even though all transfers registered, no one will know which ‘account number’ belonged to you unless you told them. Elon Musk said he was a significant fan of Bitcoin in an online conversation with social media users in January 2021. He also changed his Twitter bio to include the hashtags “#bitcoin.”

Bitcoin is a precarious and unpredictable investment. Stock trading may have a similar thrill. Choosing stocks from well-established firms is usually less risky than investing in Bitcoin.

Bitcoin is similar to a single stock in that you can invest 1 to 10% of your income in it while becoming aware of the risks.

Note: Central banks of many countries have warned their citizens that bitcoin is not legal tender and not guaranteed by the government. However, bitcoin and cryptocurrency in few countries like the U.S are legal. So before investing in it, you should check the legality of buying bitcoin in your country.