Tech4Fresher
Home Internet What Does “YEET” Mean Online and How to Use it?

And here we are again with yet another word that has become an internet sensation, being used almost everywhere. But, not all of us are quite aware of the context of this word, and why it is used in the first place? Yes, this time around we are talking about yeet meaning. This goes without saying, it is one of the least understood words. So, in this article, we try to unveil the true meaning of Yeet, and how you can use it during any conversation?

Check out our coverages on OP meaning and NGL meaning also.

What Does Yeet Means?

Just by looking at it, yeet seems like another non-sense word that’s been thrown around for the fun of it. Neither less to say, you can find a ton of memes with yet pasted on it. But it only seems to make sense to someone who spends a ton of time over the internet.

At times, you can actually compare it with words such as ‘boo-yeah’ which is mainly used to bring forth humor. Then again, Yeet is not just a word that is used without any meaning to it.

This word is popular amongst young people. Yeet is an exclamation that is mainly used to show your excitement, happiness, and surprise. This word has been around for so many years. But it wasn’t as popular as it is now. Like other slang, the meaning of the term has evolved as well. When you hear the word at first, then it might be difficult for you to understand its meaning. Depending on the context, the meaning of the word changes.

With time, people started using the word to mean different things. For instance, you may use the word just to imply that you accede to the situation, or you can say that you are happy about something.

When Do You Use Yeet?

Now, we know ‌Yeet can be used as a humorous nonsense word. Use it whenever you want to giggle or show your excitement. However, most Yeet-enthusiasts would use the term in various ways. For example, one can say “YEET” as they throw an object or a thing. Avoid using it professionally, or you’ll be Yeeted the very next moment.

The word became popular when the “Yeet dance” was created. Back in 2014, a video posted by a kid, Lil Meatball gained popularity. From then, the word became so popular, and now it is the most used slang amongst the millennials.

How to Use Yeet?

Well, there are several meanings to the term. It’s not limited to a single usage and meaning. The term is not only used for objects. You can say, I Yeeted my brother in the pool. To show your excitement. For instance, for this question, “Would you like to come to my birthday party”. You can reply “Yeet”.

It would be exciting to see what slang our kids would use in the upcoming years. For now, let’s stick to these slangs, have fun and confuse our elders. 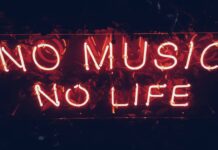 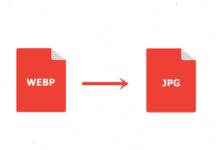 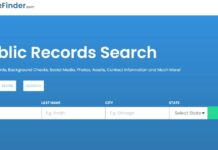 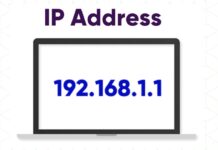 What is My IP Address? Here’s How to Find Out! 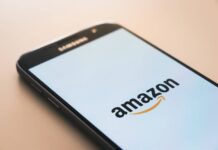 How to Login Into Amazon Chime 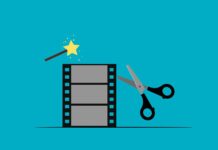 How to Edit Your First Video – A Beginners Guide