With the penetration of the Internet to each corner of the country, it has become quite important to have a social media presence. The recent years have seen huge growth in social media population. Not only the common people but also the members of the current Lok Sabha session are the most active politicians in the history of India.

Narendra Modi is the Most Searched Indian Politician

According to SEMrush, an online visibility management platform, Prime Minister Narendra Modi is the most searched Indian politicians on the Internet. His popularity and the habit of reaching people through social media have resulted in 7.24 million and 1.82 million searches for the year 2018 and 2019 respectively. 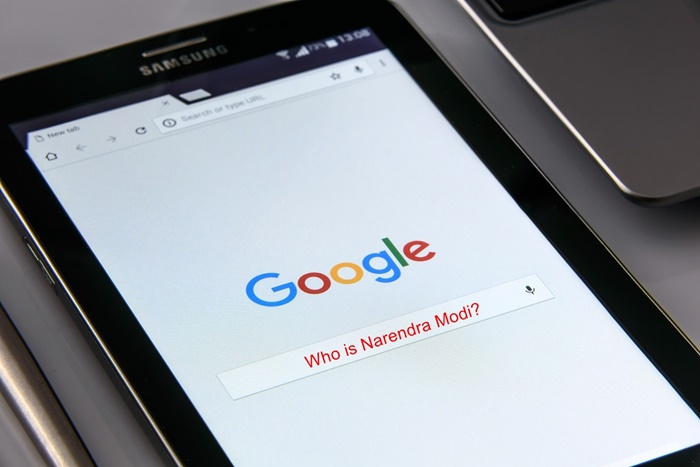 Read: 10 Most Important Image on the Internet

SEMrush also revealed the names of other politicians who have an impressive number of searches. Congress President Rahul Gandhi appeared as the second most searched Indian politician with 1.5 million searches in 2019. Not only him but the Priyanka Gandhi, Congress General Secretary attained popularity between 2018 and 2019. She registered a search volume of 701,000 and 1.22 million in 2018 and 2019 respectively.

Coming to parties, the report shed light on Indian National Congress (INC) as, after two years, it managed to become the most searched political party in December 2018.

“We also studied trending keywords and popular questions related to leading politicians and found that the most searched question was ‘Who is Narendra Modi’,” said Fernando Angulo, Head of International Partnership, SEMrush.

Also Read: Can I See Who Viewed My Instagram Profile?

As per the report, Narendra Modi is the most active politician on Facebook. His profile has registered a record growth of 68.22% between February 2019 to March 2019.

SEMrush calculated this result by analysing the official pages of Facebook and Twitter and comparing them on three factors – audience, engagement and activity. They examined the engagement trend from February 12 to March 13, 2019.