Microsoft has announced the official name of next major Windows 10 update. They have followed the earlier naming scheme and named it Windows 10 October 2018 Update. The new update will go live next month but there are some important updates and cool features that make this update worth waiting for.

In a blog post, Microsoft’s Corporate VP Roanne Sones says, “With this update, we’ll be bringing new features and enhancements to the nearly 700 million devices running Windows 10 that help people make the most of their time.” The upcoming update codenamed Redstone 5 will also bring improvement to Microsoft Edge and other areas.

Though Microsoft hasn’t reconfirmed which features will make it to the final Windows 10 October 2018 Update,  but the Redmond giant has been publicly testing this update via its Windows Insider Program for a while now, and so it’s definitely worth to know about these interesting changes that the testing has revealed. 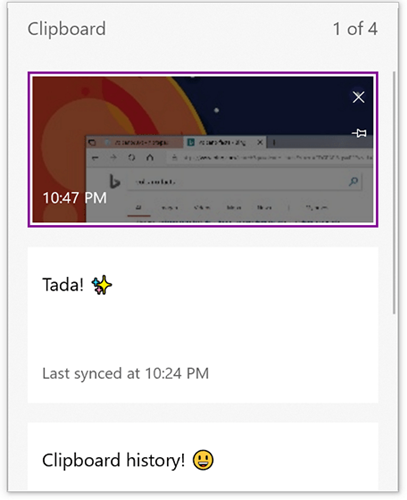 With the new major Windows 10 update, Microsoft has also showcased some Windows 10 laptop such as Lenovo Yoga C630, Yoga Book C930, Dell Inspiron 13 7000 2-in-1, Surface Go, Acer Predator Triton 900. On the other hand, the company is now focusing on the next Windows 10 Update, codenamed 19H1. We don’t have any information on which major features will be included in this update, but it’s likely to arrive in April 2019. So, are you excited to try the new features on your Windows? tell me in the comments section below.